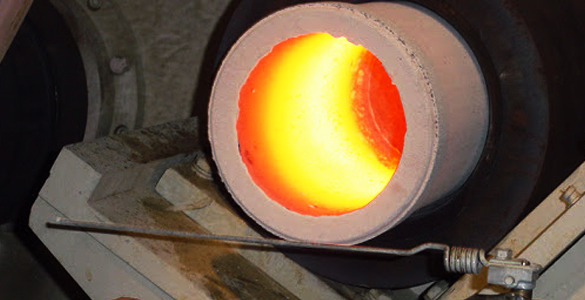 Casting is a manufacturing process in which metal in its molten or liquid form is used to produce different components of intricate designs. For that molten metal is poured in specifically designed cavities to achieve the desired pattern of a component. After solidifying when metal is hardened and takes shape of the component that is to be produced it is removed from mold or cast. There are different methods of casting. Some methods are pretty much conventional, those are being used for years and there are some special casting methods that are being used these days to produce more sophisticated and intricate components. The present days special casting methods that have evolved with time are not only capable of producing intricate shapes they are also economically viable and time-saving in many ways.

Let us discuss some of the most common casting and special casting methods.